Spin around and try and hit the zombies to the best of your abilities! To help with aiming you can temporarily slow down time, making it easier to hit the enemies!

Want Your Name Featured In The In-Game Credits? Answer This Short Poll: https://forms.gle/YxeqE5qCd6wTw1TK9

Feedback is highly appreciated so if you have any, leave it in the comments or answer the poll!

Browser Version Might Be A Bit Buggy For Some, If you are having problems, please download the game instead.

Controls : (They are also explained in-game)

This game is a further developped version of the first SwingShot which you can find here: https://sominstudios.itch.io/swingshot

Full Credits For All The Music, Sound Effects And People Who Gave Feedback: http://bit.ly/SwingshotCredits 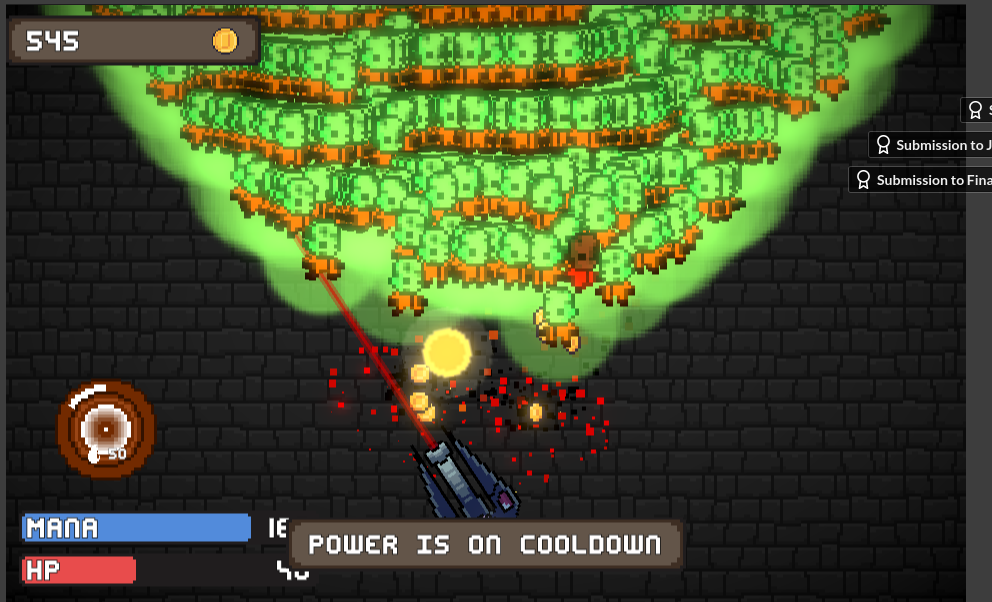 I LOOOVVEE this game. it is very very fun and satisfying

It was fun to play and I love the additions you made to the game. The speed + damage upgrade path is still the way to go for me, and made it quite easy to just click and hold.

I then tried to just focus on health-regen and was able to tank so much damage haha.

I'd add a black overlay to the background when the Upgrade panel is opened, since I kept trying to click the next wave button when the panel was opened.
Some waves (like the small zombie waves which occurred quite often) gave barely any gold which was quite annoying at times.

Fun game though, but it became a bit to easy after a couple of waves 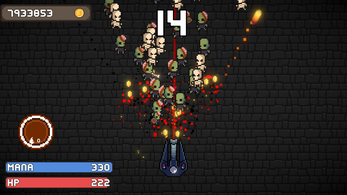 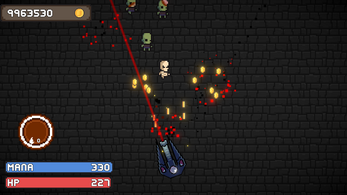 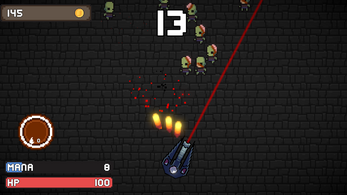 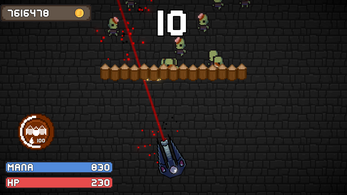 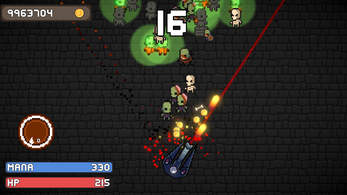 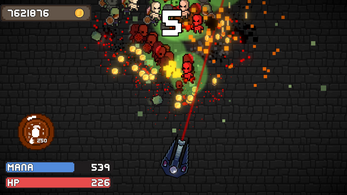